You’re all signed up.

Keep your eye on your inbox for Doodle for Google news, updates, and other important info! 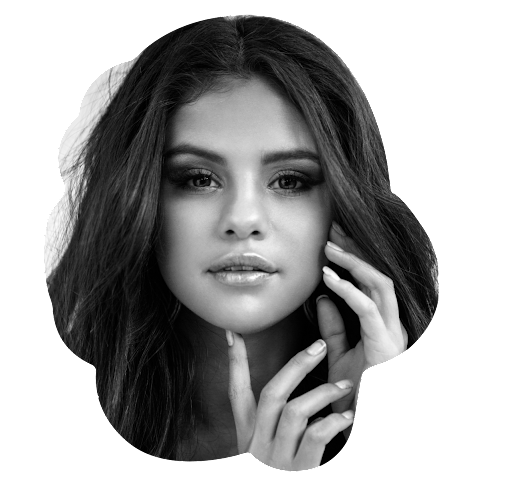 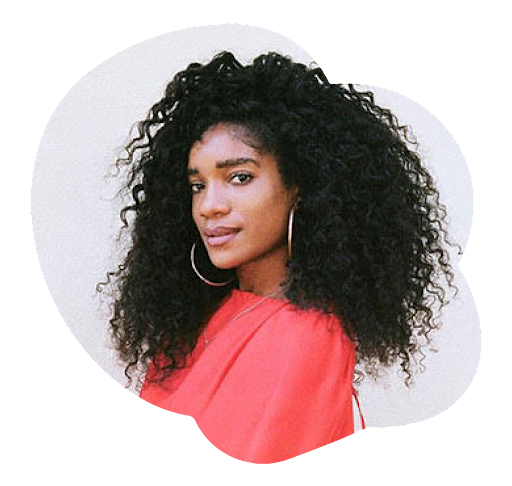 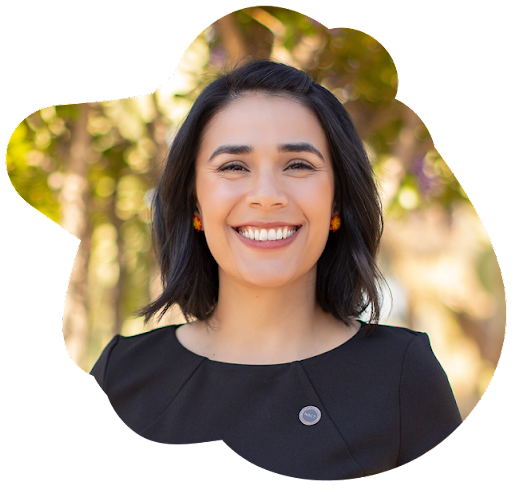 2021 National Teacher of the Year